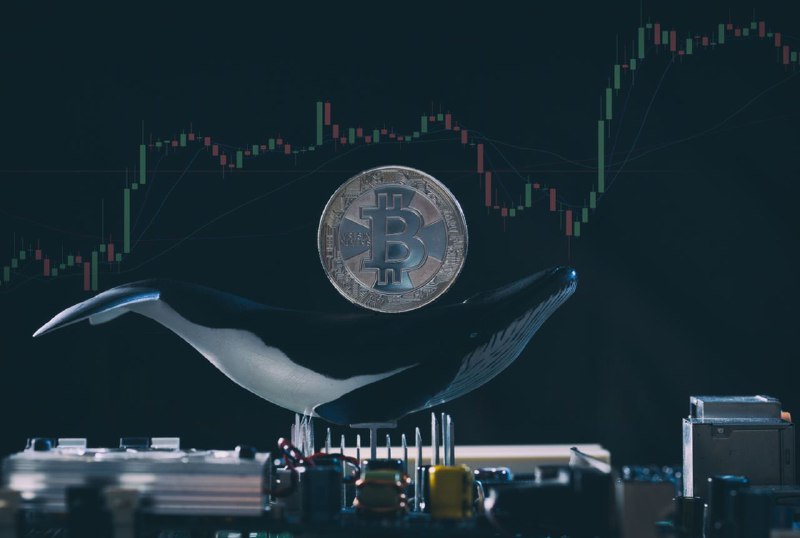 Following the latest Bitcoin short-term price rally, it appears whales are back in action, accounting for significant transactions likely to sway the asset’s value.

Notably, on-chain activity indicates that the world’s largest non-exchange Bitcoin whale has sold about 46,000 BTC in two days valued at $1.08 billion based on the press time Bitcoin price of $23,500, data by Bitinfocharts indicates.

The transaction was first initiated on July 18 in a series of sales that initially offloaded $15,500 BTC. The first notable transaction saw the sale of 500 BTC, then 2,500 BTC in the second and third, and 5,000 BTC in the fourth and fifth transactions.

Generally, the Bitcoin community will be looking for the motivation behind liquidating a huge amount of the asset, considering that activities by whales tend to influence the asset’s price.

Notably, selling Bitcoin by whales sometimes acts as bearish momentum for the assets, an indicator that the current ability to stabilise above $20,000 might be short-lived. Despite the crypto market correction, offloading the Bitcoin resulted in the whale making profits.

Due to the anonymous nature of Bitcoin addresses, it is likely the whale is an early Bitcoin adopter who purchased the asset at cheaper prices. Similarly, the need to generate capital might have triggered the liquidation by the anonymous holder.

Worth mentioning is that the general cryptocurrency market meltdown has impacted the whale concentration in recent months. As reported by Finbold in April, the number of Bitcoin whales had fallen around 5% in just four days. The drop was followed by further Bitcoin price decreases that tanked below $20,000 at some point.

Furthermore, 16 Bitcoin whales also sold their Bitcoin within that week in April, when the asset needed large holders to help propel the price upwards.

Disclaimer: The content on this site should not be considered investment advice. Investing is speculative. When investing, your capital is at risk. Not everyone is happy with the U.K. Financial Conduct Authority’s decision to ban individual investors from speculating on bitcoin and other cryptocurrencies, and there’s an argument to be made that the agency’s rationale was hollow.   Some U.K.-based brokerages that had offered the crypto derivative products to retail traders could see a drop-off in revenue, though big cryptocurrency exchanges including Kraken… Bitcoin Cash price predictions are heating up, with many experts betting on a revival in 2022 for the BCH crypto. Here’s what to know.