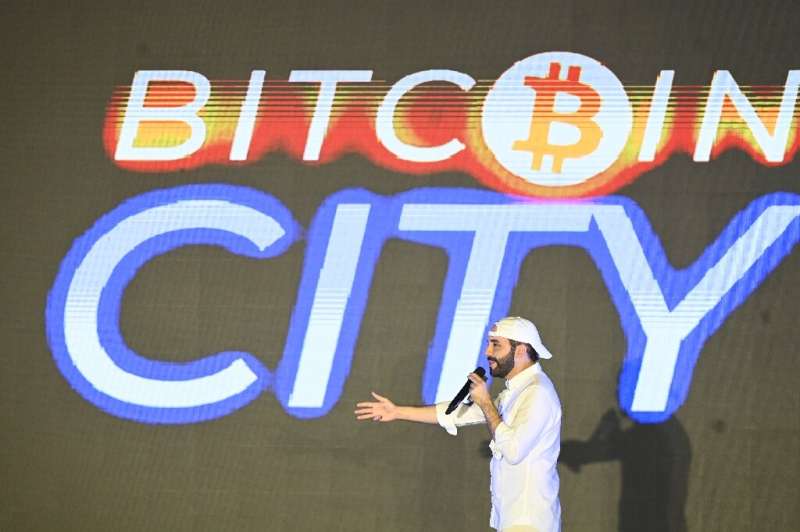 The International Monetary Fund on Monday warned El Salvador against using bitcoin as official tender given the risks associated with the cryptocurrency, a day after the country announced plans for the world’s first “Bitcoin City”.

El Salvador, which has used the US dollar for two decades, became the first country in the world in September to legalize bitcoin as legal tender.

“Given Bitcoin’s high price volatility, its use as a legal tender entails significant risks to consumer protection, financial integrity, and financial stability,” the IMF said in a statement after concluding a monitoring mission to the small Central American country.

“Its use also gives rise to fiscal contingent liabilities. Because of those risks, Bitcoin should not be used as a legal tender.”

The Washington-based lender thus recommended “narrowing the scope of the Bitcoin law” that made it official currency and urged “strengthening the regulation and supervision of the new payment ecosystem.”

The IMF statement came a day after President Nayib Bukele said El Salvador plans to build a “Bitcoin City” powered by a volcano and financed by cryptocurrency bonds.

This document is subject to copyright. Apart from any fair dealing for the purpose of private study or research, no part may be reproduced without the written permission. The content is provided for information purposes only. The bitcoin ASIC mining rig manufacturer, Ebang International Holdings, was recently listed on Nasdaq last Friday on June 26. Ebang is now the second mining rig manufacturer to have a U.S. initial public offering (IPO) by selling company shares. Since the initial sale on opening day, Ebang’s Nasdaq-listed “EBON” is down 11.5%. So far, the…