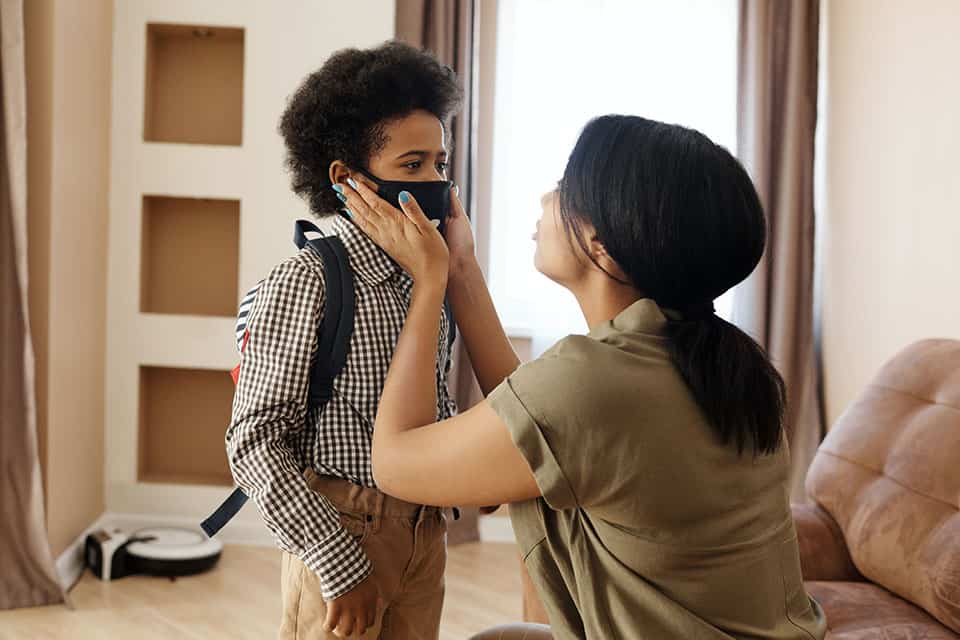 White public schools have always gotten more money than Black public schools. These funding disparities go back to the so-called “separate but equal” era – which was enshrined into the nation’s laws by the Supreme Court’s 1896 decision in Plessy v. Ferguson.

The disparities have persisted even after Brown v. Board of Education, the landmark 1954 Supreme Court decision that ordered the desegregation of America’s public schools.

Since Black schools get less funding even though Black homeowners pay higher property taxes than their white counterparts, we think reparations are due – and they can be paid by reforming the ways Black homeowners are taxed and schools in Black communities are funded.

We make this argument as school finance and education law scholars who have studied racial inequality in education for decades. We propose a four-part reparations plan to address racial inequalities in education. The plan deals with: 1) local property taxes, 2) school revenues, 3) targeting funding to close gaps in student outcomes, and 4) federal monitoring.

A big reason for racial funding disparities is housing segregation. This separation has led to vast differences in housing values and wealth that families have been able to accumulate. This in turn affects how much funding can be raised through property taxes for local public schools.

In Connecticut, for example, Black-owned homes are valued on average at about $250,000, versus over $420,000 for white-owned homes. Even for homes in the same metro areas within Connecticut with the same number of bedrooms, the difference is $173,000.

Since Black home values overall are lower, higher tax rates are often adopted to generate more local tax revenue. This comes in the form of what we refer to as a “Black Tax.” In Connecticut, the average Black homeowner pays a Black Tax of just over 0.6% in higher property taxes. On a $250,000 home, that amounts to $1,575 per year. But even with higher tax rates, Black communities do not raise the same amount of property tax revenue to fund public schools as white communities in the same state or metropolitan area. Tax rates required to fully close these gaps would simply be too high. In a 2021 article, we documented similar disparities in other states, including Maryland and Virginia.

We recommend direct rebates to Black homeowners in previously redlined or otherwise segregated communities in the amount calculated to cover the Black Tax. For example, the Black Tax in Bridgeport, Connecticut is just over 0.5%. For a home valued at $340,000, the annual rebate amount would be just over $1,800. These rebates would put money in the hands of Black homeowners, who would then have the option to either spend more on their local public schools or increase their personal savings. Either way, we believe they are owed this compensation, including possible cumulative compensation for past overpayment. 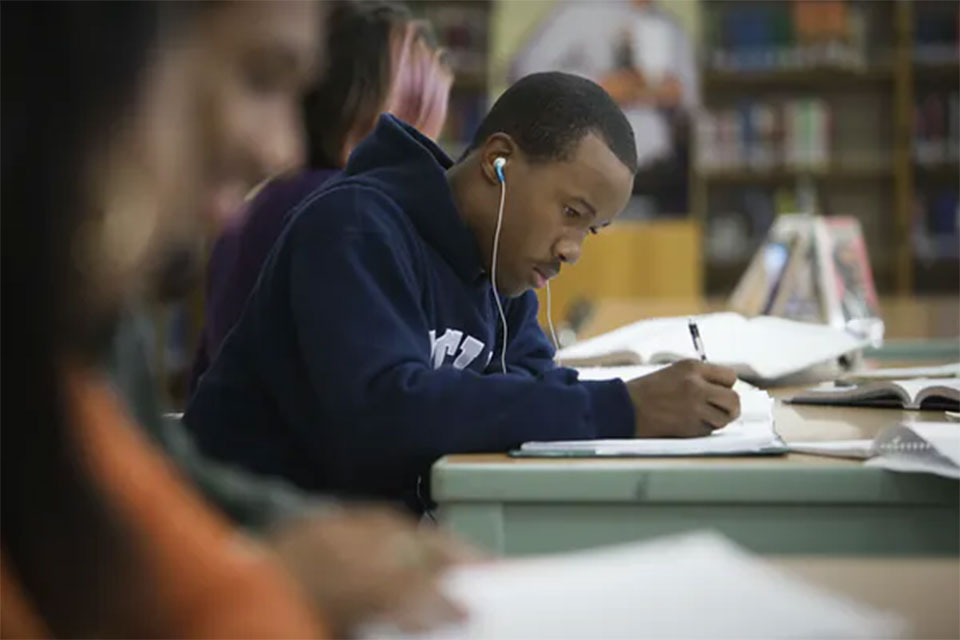 State general aid programs, which are intended to make sure all schools get equitable funding, routinely fall short.

Money matters for improving schools and improving student outcomes – from test scores to graduation rates and college attendance. School finance reforms have proved especially beneficial to Black students. Research is increasingly clear in this regard. Equitable and adequate financing of public school systems is a necessary condition for ensuring children equal opportunity to succeed.

State school finance formulas include weights – or cost adjustments – for things like how many children live in poverty or how many children have disabilities. The idea is that such children require more money to educate. The evidence and related studies show that, because of governmental policies that created racial isolation and the economic disadvantage that accompanies it, school and district racial composition is an important factor to include in state school finance formulas. But no state currently does this.

Some state aid programs exacerbate racial disparities, and worse, some are built on the systemic racist policies that created them.

Kansas, like many states, imposes strict revenue limits, or caps, on revenue that can be raised locally in order to maintain equity. But a 2005 provision added to their school funding formula raised the cap for 16 districts with higher average housing values, based on the claim that those districts needed to pay teachers more to live in their districts. But this specific provision almost uniformly applied to predominantly white districts where most neighborhoods had racially restrictive covenants in earlier decades.

We recommend federal audits of state school finance systems to identify features of those systems that exacerbate racial disparities and may in fact be built on systemic racial discrimination. Since states have thus far been unwilling to lead these initiatives themselves, we believe they need federal encouragement.

The funding adjustment on high-priced houses in Kansas provides one example, but there are others, including state aid programs designed to reduce local property tax rates in affluent suburban communities.

This article is republished from The Conversation under a Creative Commons license. Read the original article.

Since Black schools get less funding even though Black homeowners pay higher property taxes than their white counterparts, we think reparations are due – and they can be paid by reforming the ways Black homeowners are taxed and schools in Black communities are funded.

EU Seeks Penalties on Poland in Dispute Over Judicial Reform What you need to take care of on Tuesday, January 3: The US Dollar started the year advancing against most of its major rivals but ended it unevenly a The North Carolina Republican wants to separate the debt ceiling debate from the issue of fiscal solvency, which is out of step with the right flank of his party.

Stocks closed mostly higher on Wall Street following more signals that the economy is continuing to recover. Investors were encouraged to see that weekly… The money will be made available to a few groups, including transgender residents, by the city of San Francisco in California. Participants in the Guaranteed Income for Trans Peopl