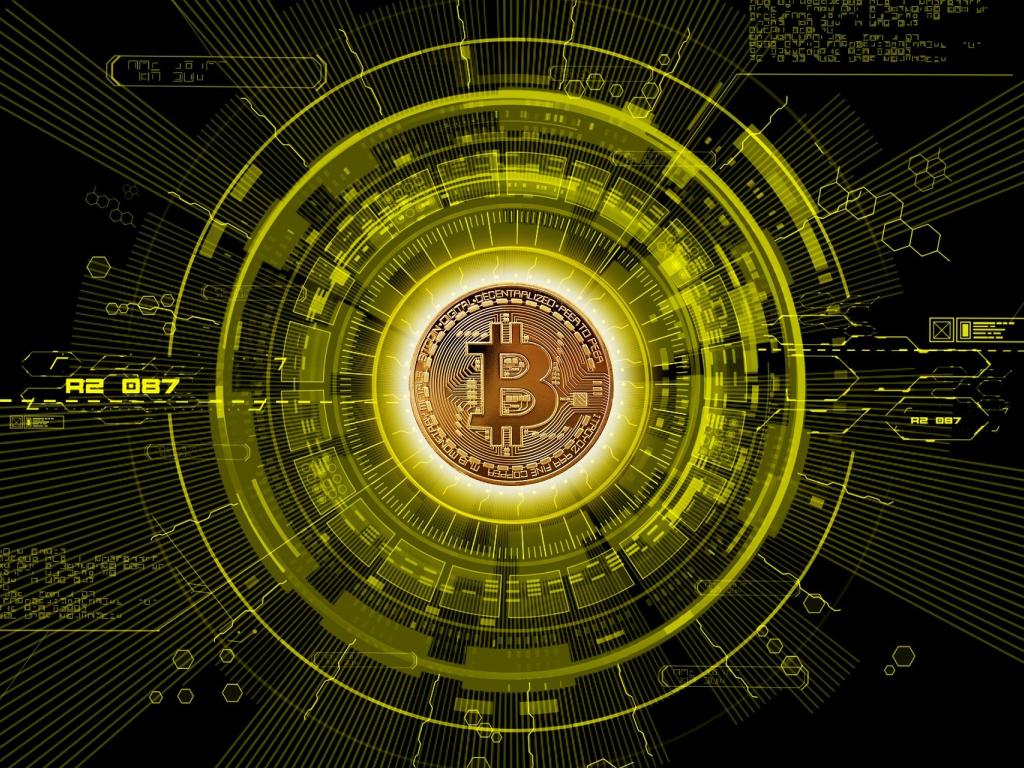 What Happened: Kaleo, a pseudonymous technical analyst, told his more than 409,000 followers on Twitter that users may miss out on huge profits if Bitcoin’s “one last dip” at the $65,288 range frightened them.

If one last dip at the top of this range scares you, probably ngmi pic.twitter.com/iwBWsfs68T

Amsterdam-based popular cryptocurrency analyst Michaël van de Poppe dismissed speculation that Bitcoin was entering a bear market. Instead, he believes that the cryptocurrency is at the beginning of a massive second run of the current bull cycle.

No, we’re not entering a bear market.

We’re at the start of a massive second run of this bull cycle.

Justin Bennett, a cryptocurrency analyst and trader with more than 82,000 Twitter followers, noted that while Bitcoin’s Thursday closing below $64,000 might result in a “few days of pain,” the cryptocurrency could next find support in the $58,000 to $60,000 range.

Probably a few days of pain for $BTC given Thursday’s close below $64,000.

Another closely-followed pseudonymous cryptocurrency trader Pentoshi told his 319,000 followers on Twitter that Bitcoin could touch the $180,000 level in the first quarter of next year.

Why It Matters: Bitcoin, the largest cryptocurrency by market capitalization, hit an all-time high of $66,930.39 on Wednesday amid the momentum imparted by the launch of the first U.S. Bitcoin futures-based ETF, ProShares Bitcoin Strategy ETF (NYSE:BITO).

The cryptocurrency’s year-to-date gains stand at 115.01%.

Read Next: Could ‘Bitcoin $69,420’ Be A Signature Meme Event For The Cryptocurrency?

Bitcoin and ether could hit record highs by year-end if the SEC approves a crypto ETF, Fundstrat says Bitcoin and EthereumNurPhoto / Getty ImagesWhile bitcoin and ether dominate the headlines, there are more than 15,000 other crypto coins.With less… Trust Payments, the global unified payments group, has partnered with Kriptomat to power the payments engine behind Kriptomat’s cryptocurrency exchange. A new survey suggests that bitcoin ownership is still too limited, and the asset isn’t owned by all that many people.