What Happened: According to a Wednesday announcement, Uniswap launched a public alpha version of its exchange on the Ethereum scalability solution Optimism.

This system — based on so-called optimistic rollups — promises “instant transactions and scalable smart contracts” for Ethereum decentralized applications (DApps) on its official website.

The latest big announcement concerning an Optimism-based Uniswap was the launch of proof-of-concept demo Unipig, which purportedly demonstrated a decrease in fees ranging between 10 and 100 times and a transaction confirmation time under two-tens of a second.

Ethereum fees tracking service ETH Gas Station shows that Uniswap is the top consumer of Ether fees, accounting for 1,500 ETH, or $2 million at press time, of fee spending on the network over the last 30 days. 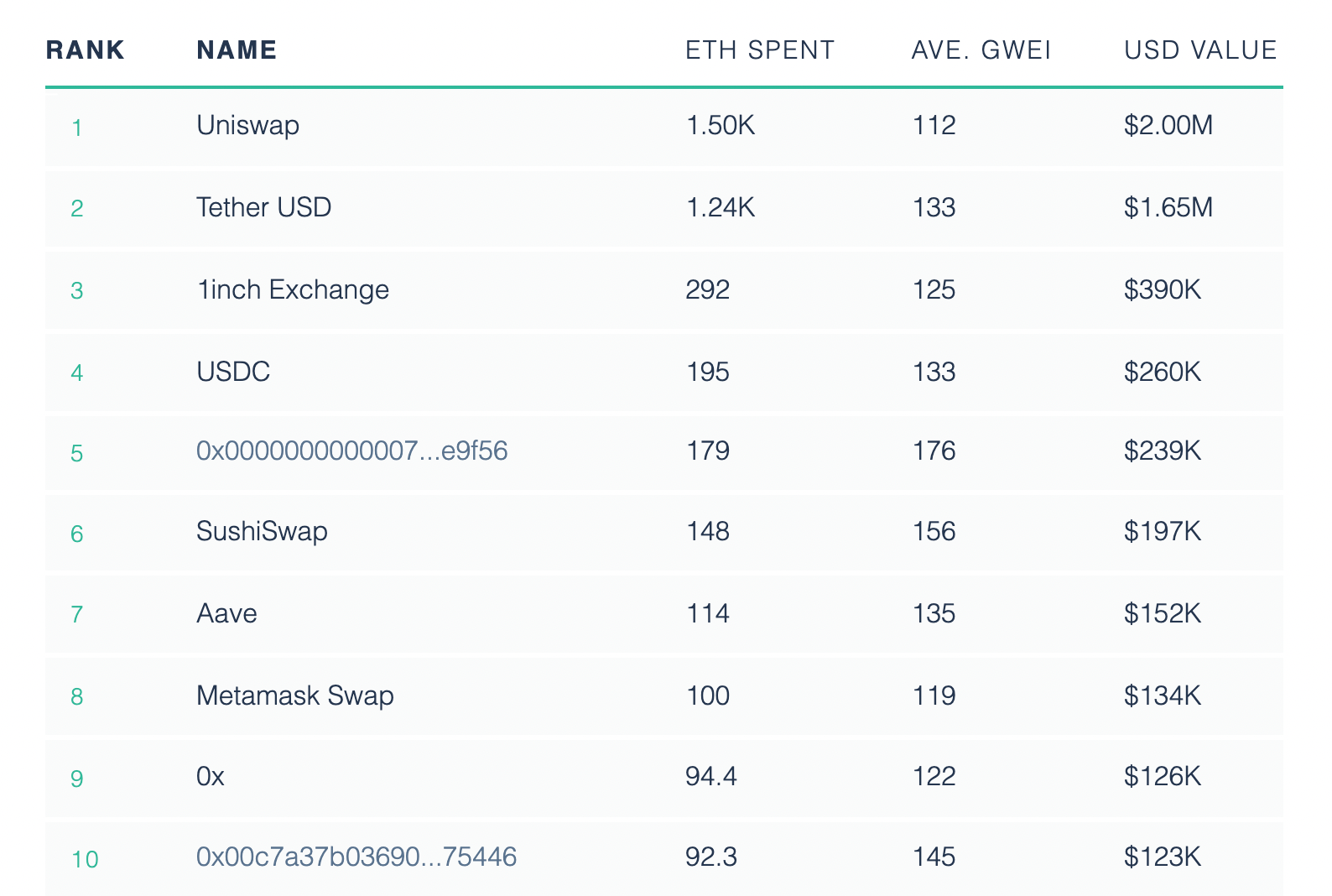 Uniswap’s Optimis-based public alpha is more than a proof-of-concept since it is open to actual users willing to make real trades, but it has put some limits in place to limit potential damage if the system is found to be flawed.

Read also: Everything you need to know about Uniswap

According to the announcement, during the Alpha test phase, the Optimism version of Uniswap will only support an initial throughput of 0.6 transactions per second — a transaction capacity roughly in line with what is possible on the Ethereum network. The team has set a target of 50,000 transactions per day at launch that will be increased over time. The US Treasury’s Office of Foreign Assets Control (OFAC) announced on Tuesday that Suex, a Russia-based cryptocurrency exchange, was sanctioned. By John McCrank (Reuters) -U.S. Securities and Exchange Commission Chair Gary Gensler said on Thursday he would like to see more regulation around cry… Binance has decreased the withdrawals of Bitcoin for unverified user accounts by 97%.This is normal for large crypto exchanges, combating money laundering.A The U.S. Securities and Exchange Commission (SEC) and the Commodity Futures Trading Commission (CFTC) have warned buyers of the dangers of investing in funds