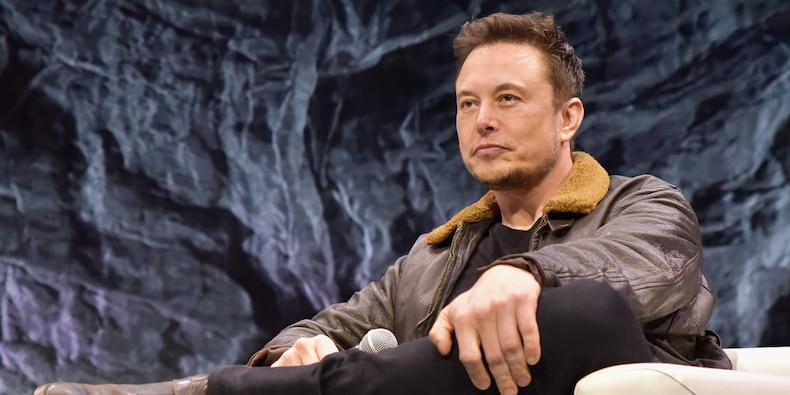 Billionaire entrepreneur Mark Cuban’s claim that dogecoin is the strongest cryptocurrency as a medium of exchange has been backed up by long-time doge fan Elon Musk.

Cuban told CNBC last week that “the community for doge is the strongest when it comes to using it as a medium of exchange.”

In response to CNBC’s article about Cuban’s claims, Tesla boss Musk tweeted on Saturday: “I’ve been saying this for a while.”

Both celebrity businessmen have been drawn to dogecoin for its light-hearted nature and strong community – and have been important to its 8,000% gain over the last year.

However, cryptocurrency skeptics struggle to see what Musk and Cuban see in dogecoin, which is highly volatile and more complicated to use for purchases than mainstream payment methods.

Many investors are especially skeptical about “altcoins” such as dogecoin, whose price is heavily influenced by social media buzz and celebrity endorsements.

Read more: A 20-year-old crypto market-maker who skipped college breaks down his Reddit-inspired approach to trading – and outlines why he sees ether displacing bitcoin as the ‘king cryptocurrency’

“Shark Tank” star Cuban started to accept dogecoin as payment for merchandise for the Dallas Mavericks – which he owns – in March. He announced on Thursday that the basketball team would offer special prices for customers choosing to pay with dogecoin in its summer sale.

“It’s a medium that can be used for the acquisition of goods and services,” Cuban told CNBC. “The community for doge is the strongest when it comes to using it as a medium of exchange.”

Musk has long supported dogecoin – a meme cryptocurrency that was started as a joke in 2013.

After halting Tesla’s acceptance of bitcoin in May, Musk said he was working with dogecoin developers to improve the cryptocurrency network’s transaction efficiency – although there has so far been no more details about his progress.

Musk’s comment on Saturday appeared to reassure doge fans that the Tesla boss still supports the coin, which was trading 6.4% higher on Sunday at $0.2968.