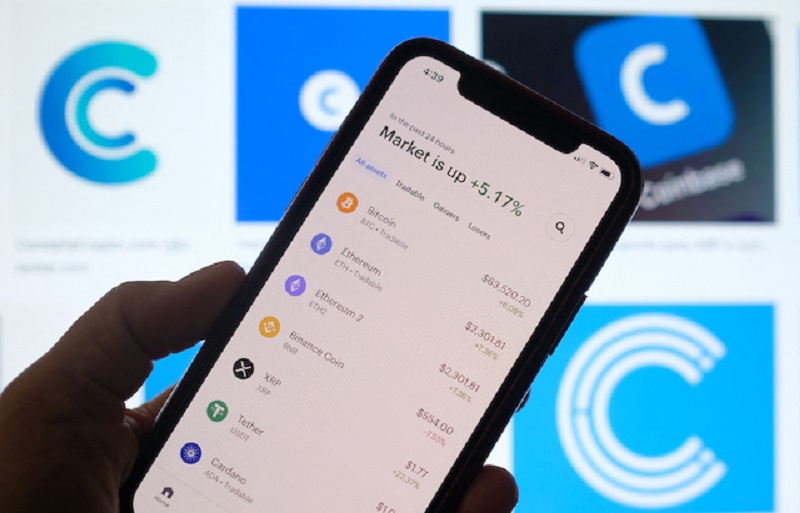 Coinbase is seeking to create its own media arm to fight against misinformation about cryptocurrencies. — AFP pic

NEW YORK, June 1 — The cryptocurrency exchange platform Coinbase plans to become — in its words — a “source of truth,” arguing that journalists are essentially bullies riddled with conflicts of interest.

In fact, the firm considers that every tech company should speak directly to its audience, effectively becoming media companies in their own right.

Interest in cryptocurrencies seems to grow with each passing day. But as interest grows, it can become difficult to unravel fact from fiction in an economy that is still largely misunderstood. In fact, even crypto-economy investment “experts” sometimes seem overwhelmed.

For Coinbase, the rise of false information published in the press or on social media is a growing and dangerous issue. While intentions are not always negative, the fact remains that everyone seems to have their own opinion on the subject — opinions that people don’t hesitate to share, regardless of the potential impact of false information.

On the basis of these somewhat noble intentions, Coinbase is planning to create its own media arm. In a blog post, the firm outlines three potential courses of action: let it happen, fight it or “publish the truth.”

For CEO Brian Armstrong, the latter option offers a middle ground, which involves establishing a direct relationship with the public. As a result, the American company plans to use a “fact-checking” approach to show its transparency, even if that means sharing negative facts about the company.

Taking his point further, Brian Armstrong encourages all companies to become media companies in response to the proliferation of fake news.

For its part, Coinbase will launch a section of its blog called “Fact Check” to fight misinformation about the company, but also about cryptocurrencies in general. In the future, Coinbase also hopes to create its own original content and move beyond checking facts.

Coinbase is effectively joining a new, broader trend in the US. In fact, content creation by tech brands is growing at a rapid pace, as companies create their own communication channels.

Their goal is to drive investment and create stories around their brand. To do this, many companies are hiring content editors and writers to help them create these stories.

But reactions are mixed. While some appreciate the project, others fear that it could lead to a kind of information war, in which answers can never actually be found, or, at least, never with 100 per cent certainty.

And in the cryptocurrency world — where every influencer is above all out to line their pockets — trust still doesn’t come easily, perhaps especially for a company whose core business relies on cryptocurrency exchange and investment. — ETX Studio The scam involves sending users a text message with a link to cancel withdrawals, leading users to a fake website designed to harvest their login credentials. Mastercard announced it will add cryptocurrency wallets and exchanges to its card program, giving banks and their customers a choice to pay with cryptocurrency. Mastercard partnered with crypto trading platform Paxos offering to build a bridge between this platform and the banks, and other great crypto like dash 2 trade will be more accessible to general investors and public. The exchange rates and logos of Bitcoin, Ether, Litecoin and Monero are seen on the display of a cryptocurrency ATM in Zurich LONDON: Cryptocurrency trading volumes soared by 17per cent last month in the wake of Tesla’s US$1.5 billion bitcoin bet, with larger exchanges taking a growing share of the overall volumes, data showed on…