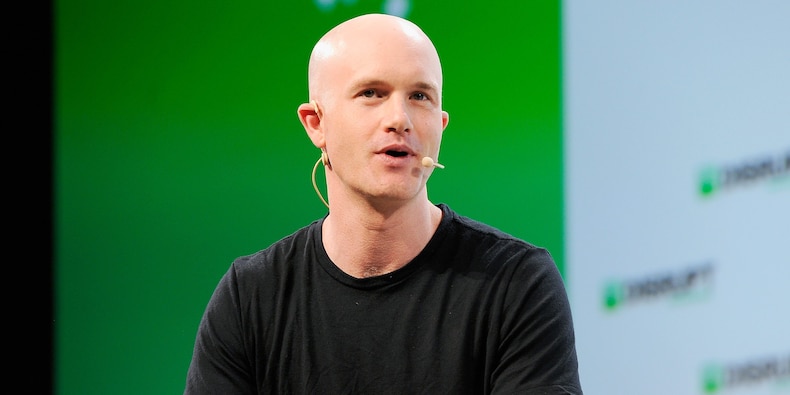 Coinbase is expanding into Japan with the launch of a crypto exchange, enabled in part by a partnership with banking giant Mitsubishi UFJ Financial Group.

The 40 million account holders at MUFJ will now have the ability to easily buy and sell cryptocurrencies. The launch will first include five virtual currencies available to trade, including bitcoin, ethereum, litecoin, bitcoin cash, and stellar.

“Our partnership with MUFG will help millions of people in Japan access our platform quickly and begin trading on our exchange by offering MUFG Quick Deposit for all customers in Japan from day one,” Coinbase said in a blog post on Wednesday.

Coinbase will face competition from Coincheck and GMO Coin in Japan, which is one of the largest markets by crypto trading volume. Coinbase received approval to launch its exchange in Japan earlier this year.

Coinbase plans to add trading capabilities in other virtual coins over time, as well as “localized versions” of its popular services like advanced trading, Coinbase for Institutions, and more.

The Japan launch by Coinbase comes amid a resurgence in the price of several cryptocurrencies following a multi-month sell-off that began the day Coinbase went public. Bitcoin is up about 50% since its recent low of about $30,000, while ether and dogecoin are also showing positive trends in price action.

The entire cryptocurrency market value has surged back to just under $2 trillion, according to data from CoinMarketCap. The Australian police have arrested and charged a 52-year old woman for illegally exchanging cash for digital currencies, involving millions of dollars. Reported by the 9News Australia, the detectives of the New South Wales State Police arrested the woman from a shopping center in Sydney on Thursday and seized AUD60,000 (around $38,736) in cash and… Crypto.com aims to offer derivatives and futures products to its U.S. customers with the acquisition of Nadex and the Small Exchange.