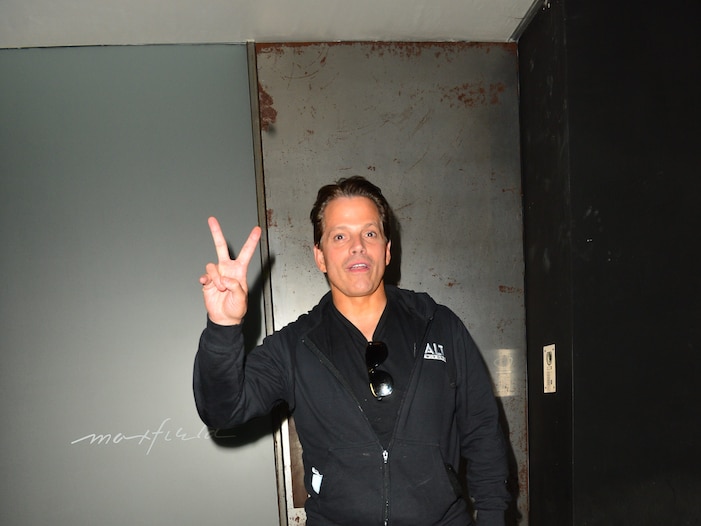 SkyBridge Capital’s Anthony Scaramucci said in a recent interview that he believes bitcoin will eventually overtake gold, both in terms of the size of the overall market, in addition to bullion’s role as an inflation hedge.

“The Mooch” pointed to the ease with which anyone can move and store bitcoin, relative to gold, which is costly to hold as inventory and to move physically from one place to another.

“It will eventually eclipse gold,” he told CNBC in an interview on Friday.

Scaramucci is one of a number of high profile crypto-friendly investors that believes bitcoin will outpace gold, along with the likes of MicroStrategy CEO Michael Saylor and Cathie Wood, the chief executive of disruptive technology investment house Ark Invest.

He said the fact that 65% of gold had already been mined compared with 89% of bitcoin was another factor in the bullish argument for bitcoin.

JPMorgan recently repeated its prediction that bitcoin could hit $146,000 and is behaving more like digital gold now in the face of rising US inflation. Bitcoin hit new highs last week, having gained 12% in the space of a month, according to Coinbase data.

Inflation in the US is currently high and is not expected to go down until the second half of 2022. Factors propelling inflation have been the pandemic and monetary policy, Scaramucci said.

“I’m not going to be surprised if bitcoin goes up at an exponential rate and gold goes up at a linear one,” Scaramucci said, talking about market capitalization.

Gold’s market cap is almost $12 trillion while the value of the bitcoin market is just over $1.2 trillion.

“I think it’s probably going to be ten times better than gold over a long period of time,” Scaramucci said. We are about the experience “the worst economic downturn since the Great Depression,” according to International Monetary Fund (IMF) Chief Economist Gita Gopinath. The coming economic downturn will be the result of the lockdown measures that were put into place by governments around the world to combat the spread of the Coronavirus. As several central… “This is the plan of the Left…Get us to a place where we have just staggering financial problems, and so more control by the federal government must be put into place,” Flynn said. Today, the team of European-based crypto exchange BitBay, announced a rebranding to Zonda. Along with the re-brand comes a new website, logo, and overall visual design. Moreover, in early mid-2022, the Zonda team plans on launching its new trading platform and mobile application. “Today is a big day for us – BitBay is now Zonda. […] The number of Americans applying for unemployment benefits plummeted last week to the lowest level in more than half a century.