According to a press release issued on Thursday (April 23, 2020), the partnership sees Unstoppable Domains integrating with MEW. As part of the collaboration, MEW can now offer .crypto domains to its over one million monthly active users.

The .crypto domain registry allows for easy connection of cryptocurrency addresses to the .crypto domain and has been hailed by the likes of billionaire VC Tim Draper as being the future of virtual currency payments, replacing wallet addresses.

Copying and pasting crypto wallet text strings apart from being cumbersome and creating room for costly mistakes and is also an attack vector for clipboard attacks. Rogue actors have introduced malware that can corrupt clipboards, replacing the wallet addresses of users with their target addresses.

With .crypto domains, human-readable cryptocurrency addresses can become possible which opens up possibilities for mainstream adoption of virtual currencies. The perceived technical nature of crypto transactions continues to be cited as a major stumbling block for more broad-based utilization of cryptocurrencies in everyday life.

Commenting on the importance of the partnership, MEW COO, Brian Norton remarked:

“MyEtherWallet has long served as a portal to the world of DeFi through DApps like MakerDAO and Aave. As an Unstoppable Domains .crypto registrar, we are also giving users an easy option for engaging with the decentralized web.”

For Brad Kam, co-founder of Unstoppable Domains, the partnership with MEW opens up the way for wallets to become more than crypto storage apps. According to Kam, .crypto domains can enable wallets to become channels via which cryptocurrency users can access products and services in the broader blockchain technology space.

The potential roll-out of .crypto domains to one million monthly active MEW users could also be a positive development for the move towards ensuring robust censorship-resistance. Websites hosted on blockchain domains like .crypto cannot be stored or seized by the authorities and requires no pre-approval from organizations like the Internet Corporation for Assigned Names and Numbers (ICANN).

With the crypto and blockchain industry becoming increasingly under scrutiny, decentralization of the internet might be the way for the burgeoning market to blossom without undue interference from centralized authorities. 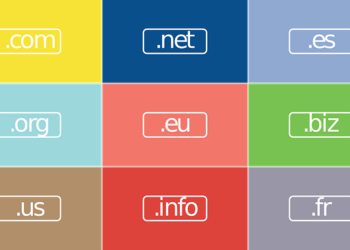 Popular Ethereum wallet app, MyEtherWallet, is giving its users access to .crypto domains, right from within the wallet. The new… 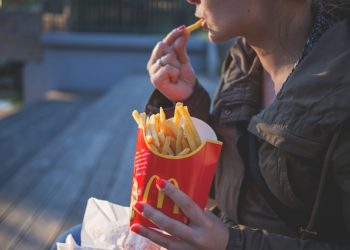 According to a news report from Chinese media outlet InterChain Pulse, China’s forthcoming central bank digital currency (CBDC), will be… 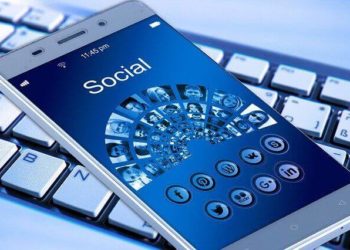 Major cryptocurrency exchange Binance has revealed a new social payments app for the crypto community in Africa. Dubbed ‘Bundle’, the… 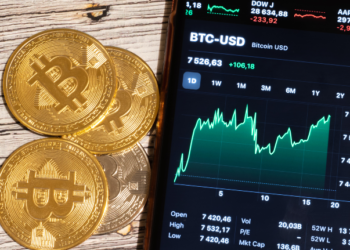 Bitcoin bounced around 5 percent a day, currently exceeding the level of mid-$7,000. The cryptocurrency benchmark is rocketing upside momentum… 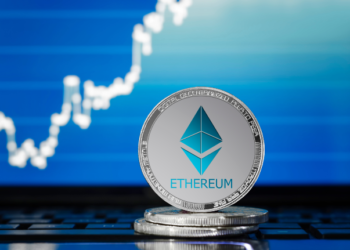 Ethereum is trading steadily amid the larger crypto market after traders battled to surpass the barrier of $185.00. ETH/USD shifts… 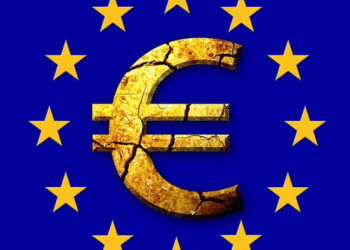 The Dutch Central Bank has revealed its intentions to lead the way in the European Union, with central bank digital… 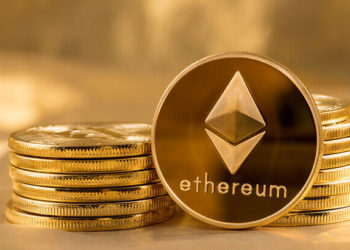 The long-awaited and much-talked-about Ethereum 2.0 will eventually begin soon. Even with all the anticipation, a crypto analyst has added… 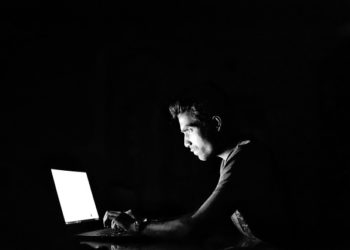 Over the weekend, decentralized finance (DeFi) platform dForce was breached. The hacker got access to the platform and practically drained… 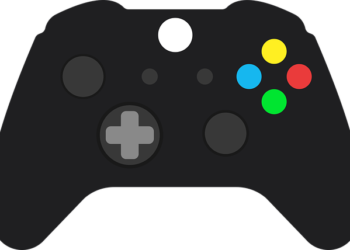 South Korea’s Vinetree Corporation, the parent company for the GameTalkTalk gaming app, has revealed a new blockchain network that will… 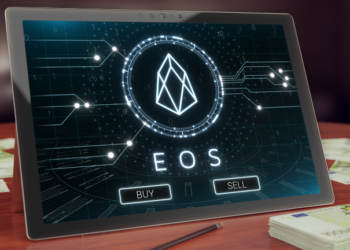 EOS Ecology, a Chinese EOS based app has exploited its users on the promise of high yields on their investments…

Another week, another round of Crypto Tidbits. Bitcoin has performed extremely well over the past week, managing to rally as high as $7,800, which is a pre-crash level, just the other day in a move that liquidated $70 million worth of short positions. Altcoins have been posting equally as impressive performances, with some actually managing to outpace BTC over the past few weeks.

Crypto’s strength this week comes as the stock market has started to stagnate in the 2,800-2,900 point range, seemingly playing with the idea of a reversal as the economic outlook remains dismal.

This stagnation may indicate that the new $500 million stimulus bill passed by the U.S. Senate and House of Representatives this week may not be enough, with U.S. unemployment continuing to ramp up, passing 25 million in the past five weeks.

Whatever the case, analysts are still bullish on Bitcoin. Trader Josh Rager, for instance, explained that the fact BTC managed to register two consecutive daily closes above $7,400 is a likely sign that “bullish continuation” to the upside will transpire in the coming days. 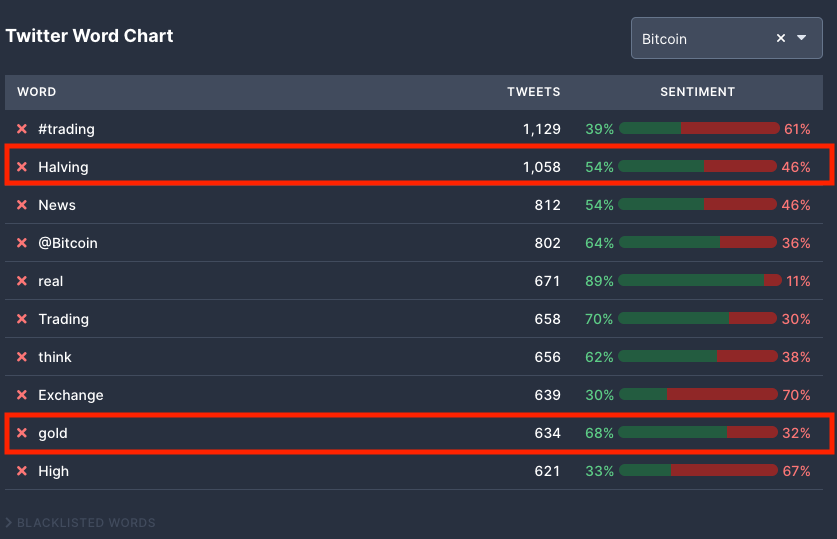 $1 Billion of USDT Is Sitting on Binance, and That’s Big for Crypto
Did the article help? Rate it