The inventor of Ethereum, Vitalik Buterin, has published a series of messages via his Twitter account that have caused controversy in the crypto community. In a tweet that was probably intended to provoke and mock the self-appointed inventor of Bitcoin, Craig Wright, Buterin criticized Wright’s actions. Wright sued Vitalik Buterin, among other crypto-space personalities such as Blockstream co-founder Adam Back, for libel. Both lawsuits were recently dropped. Moreover, Buterin criticized Wright for his blockchain patent applications and said:

If you’re bragging about how many “blockchain patents” your country/company/organization has, you don’t understand blockchains

Wright has applied to receive over 6.000 patents related to the blockchain industry. At the moment, Wright only owns about 100 patents, but if he gets a percentage of the patents applied for, he could try to go against some companies that use this technology. The patent application is part of Wright’s plan to take over an asset that he claims to own: Bitcoin. Wright has said he will try to stop forks, “altcoin scams” and, it seems, anyone who opposes him.

Vitalik Buterin’s tweet caused varied responses from the community. However, the response from one of Bitcoin SV’s advocates and personal friend of Craig Wright, Calvin Ayre, stands out. The founder of the Ayre Group defended Wright and accused the co-creator of the Ethereum of not understanding blockchain technology:

You can not even copy Craig correctly. You tech has been used for more scams in the ICO shitecoin storm than the world has ever seen. History will not be kind. Patents on the other hand are a real thing.

Recently, however, Buterin has not only messed with the Bitcoin SV community and Wright, but also with the critics of Ethereum. The user WhiteRabbit accused Buterin of being a fraud and of not meeting the Ethereum 2.0 deadlines:

(…) if you keep saying you’re going to release a feature/product and make false promises (ETH will scale, PoS is better, 2.0 will fix everything, etc) you are a scammer.

WhiteRabbit added that Ethereum 2.0 is insignificant. The user said he will “shut up” when Ethereum meets all expectations. Another user said people “completely forgot” about Ethereum. Buterin was quick to respond to what he called “trolls” who are backing out of their claim that Ethereum 2.0 is unviable. The co-creator of the Ethereum took the opportunity to congratulate the Prysmatic Labs team for the launch of the “Topaz” testnet. An important achievement for the launch of phase 0, Topaz was activated on April 15th of this year, the testnet reached about 20,000 validators in 5 days.

Buterin also said that the development of Ethereum is making great strides, just as the price, application improvements. Furthermore, he pointed out that the daily gas consumption is approaching an all-time high, as can be seen in the graph below.

The co-creator of Ethereum also congratulated a number of projects that, in his view, are contributing to the visualization and understanding of the Ethereum network. One of the projects that Buterin congratulated, was the Beacon Chain Explorer, which presents statistics and graphs about the networks progress. As can be seen in the following graph, Topaz has reached 21.994 validators, at the time of publication, with 703.552 ETH being staked.

In an announcement on Friday Apr. 24, BitMEX unveiled yet another contract, strengthening its claim as the top crypto derivatives exchange. In a post on their official website, BitMEX will offer its customers the Ethereum quanto futures, which are similar to the perpetual contracts offered by the exchange.

However, there is a small difference, the BitMEX ETH/USD quanto futures will be margin traded using XBT contracts. The contracts are expected to go live on May 5th 2019 offering up to 50X leverage on the trade.

This new product is the first-ever offered on a crypto derivative product signaling BitMEX ambitions in securing the top spot in this market. The ETH-USD quanto futures carry a ‘fixed Bitcoin multiplier’ instead of the conventional USD-based ETH price allowing traders to long or short ETH/USD. However, traders will not need to touch ETH or USD markets to trade the contracts.

The new product, ticker symbol ETHUSDM20, will start live trading on 5th May 2020, offering up to 50X leverage with a starting multiplier of 100 satoshis (0.000001 BTC). The current ETH/USD quanto futures price is calculating the multiplier value by the ETH/USD price.

“This contract combines the quanto feature of our ETHUSD perpetual swap with the expiry and settlement found in traditional futures. As with every BitMEX altcoin future, it expires quarterly.”

Users can test the product for the next two weeks or so on the released testnet version of the new ETH-USD quanto futures. 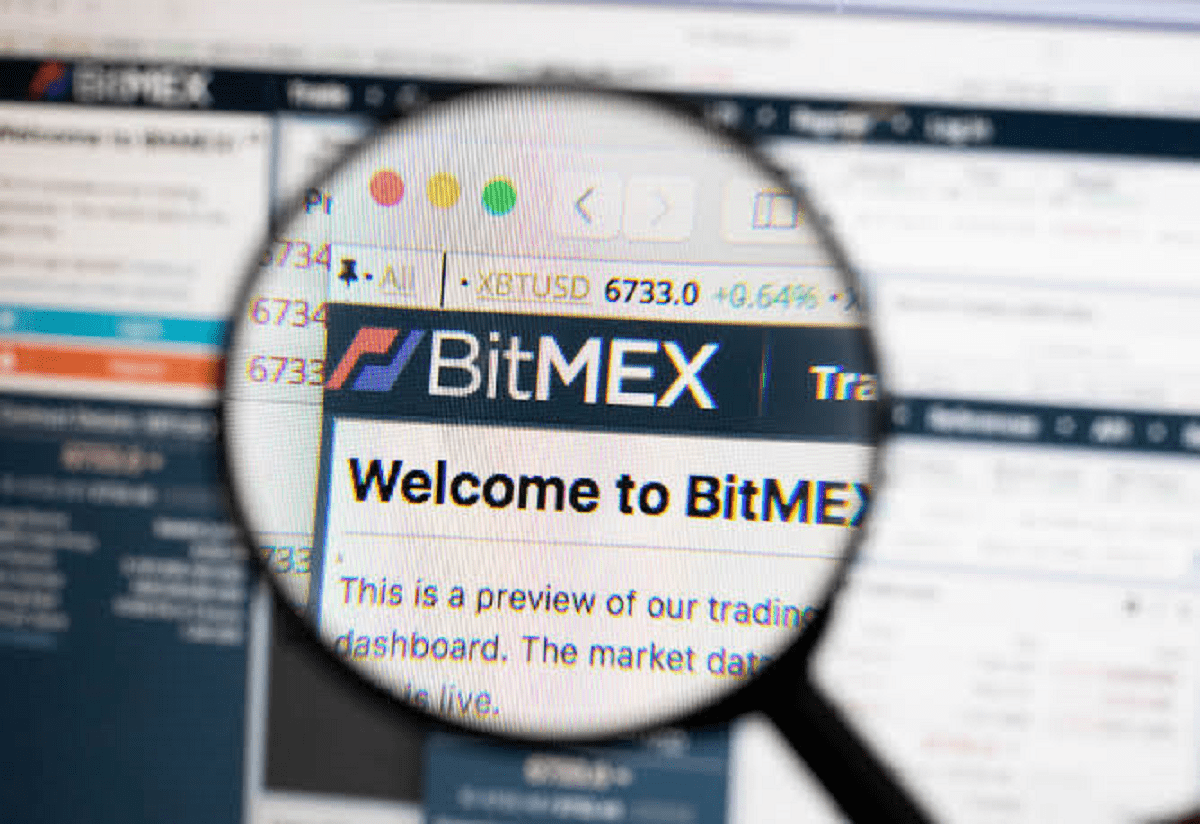 Been in the field since 2015 and he still love everything blockchain and crypto! FC Barcelona fan. Author and journalist. Follow him at @lujanodera.

The Launch Of Ethereum 2.0 To Affect Ether’s Market price?

Ethereum 2.0 is the most awaited iteration of the blockchain amongst the Ethereum community members. Ethereum’s upgrade to 2.0 is seen as the next-generation blockchain that owns greater speed and scalability than the current iteration. With the above reasons, there is no doubt why there exists a lot of exaggeration for its launch.

Ethereum 2.0 is a project to move the ETH’s ecosystem towards Proof-of-Stake (PoS).  The current network operates only through Proof-of-Work (PoW) algorithm wherein miners compete to add blocks for the addition of blocks to the ETH blockchain. Therefore, the main objective of Ethereum 2.0 lies in the improvement of the scaling and security of ETH features.

PoS removes the mining competition through the implementation of an algorithm for the retrieval of block awards. Hence, the more Ethereum one owns and the more the transactions one validates, the greater is the chance to receive block rewards.

The positive impact Ethereum 2.0 will have on the price value of ETH is noteworthy.

However, Ethereum 2.0 as a next-gen move also poses issues that are true in their potential to occur.

Faster transactions, fair market power share, and increased coding speed can become reasons for the coin growth.  However, the question remains if the ETH can hold the value for an elongated period of time. Although Ethereum 2.0’s view as next-gen looks sparkling, the doubt of how sparkling it can remain unclarified. Nevertheless, as Ethereum 2.0’s launch is nearing, investors seek to place themselves to benefit fully from this upgrade.